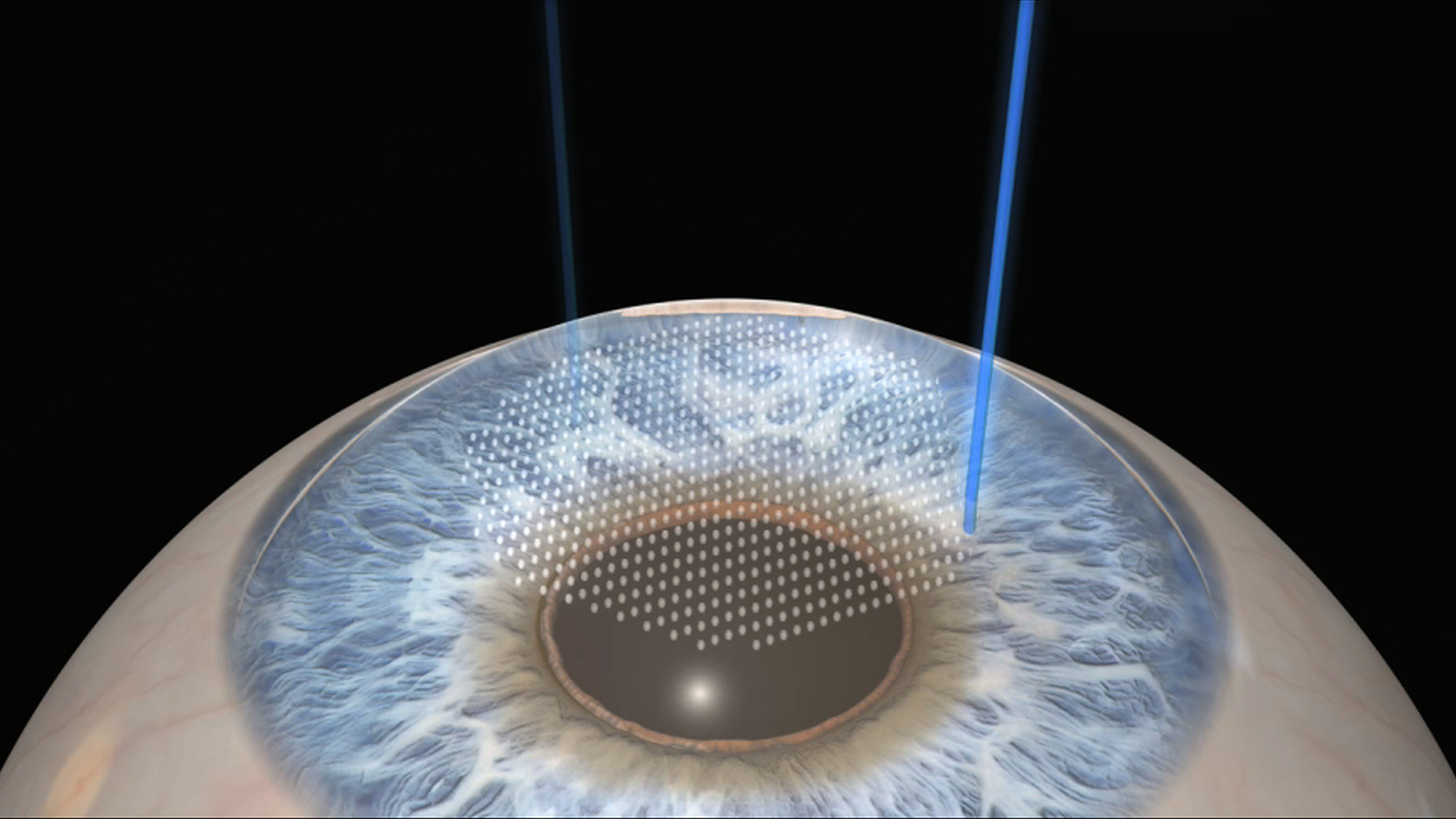 The Eagle Eye Laser Centre runs an ophthalmological clinic to treat eye conditions such as cataracts and glaucoma, through a corrective surgery on the eye using advanced technology equipments that offer accurate and lasting optical solutions. Such innovative procedures like the LASIK (Laser-in-SituKeratomi) uses a computer controlled cool beam of light to gently reshape a damaged cornea in 5 – 10 seconds.

LASIK is the most commonly performed refractive surgery procedure. This technology has saved a lot of patients’ time and money to travel abroad for eye corrective surgery”, says Dr. Kahaki Kimani, a consultant eye surgeon at the Eagle Eye Laser Centre.

“When I heard about the LASIK procedure being carried out in my hometown (Nairobi), I thought of convenience! I didn’t have to travel abroad for my treatment”, says Prof. Patrick Ndavi Muia, a former patient of Eagle Eye Laser Centre.

LASIK has advantages over other vision correction procedures, including a relative lack of pain afterward and the fact that good vision usually is achieved by the very next day. An instrument called a microkeratome is used in LASIK eye surgery to create a thin, circular flap in the cornea.

The surgeon folds the hinged flap back out of the way, and then removes some corneal tissue underneath using an excimer laser. The excimer laser uses a cool ultraviolet light beam to precisely remove (“ablate”) very tiny bits of tissue from the cornea to reshape it.

When the cornea is reshaped in the right way, it works better to focus light into the eye and onto the retina, providing clearer vision than before. The flap is then laid back in place, covering the area where the corneal tissue was removed.

According to Dr. Wanjiku Kiumbura, microkeratome cuts a thin, hinged flap into the eye’s clear surface. The flap then is lifted for application of laser energy that reshapes the eye for vision correction. Compared to the old traditional machines, replacing the flap in LASIK promotes faster healing.

The center uses other advanced machines like the Zeiss 111 and Yag laser machines to burn leaking vessels at the back of the eye and smoothen it to optimize vision respectively. These machines contain build in embedded computer systems with program instructions to generate reports.

This article first appeared on the CIO East Africa Website.

Mohamed Medi was driving in Westlands when he saw a banner advertising laser eye surgery.

Tired of wearing spectacles for the last 20 years, Medi wanted to discard them– for good.

He had planned to go to India for a laser surgery but had always postponed the trip due to cost.

Medi, who started using glasses at the age of 16, is one of the many Kenyans who are now turning to Lasik surgery to correct their vision. But the numbers are not as encouraging.

“[Kenyans] want to see others go through it before they pick it up,” says Dr Wanjiku Kiumbura consultant eye surgeon and co-founder Eagle Eye Laser and Diagnostic Centre in Nairobi.

Doctors also have shown their reluctance to the method. The main fear is a genuine concern: “What if I go completely blind after the surgery?”

Laser surgery is a corrective procedure that uses light beams to correct eye conditions by reshaping the cornea.

The procedure is performed using computers that focus light beams on the eye. The eye surgeon creates a protective layer used to protect the eye from injury. The layer is then peeled off and the light is beamed on the cornea to reshape it.

The procedure, which only takes 5 minutes, is the world’s latest option to use of glasses.

It has caught on in western countries and some of the Asian countries.

Thousands of patients abroad now do not need spectacles, thanks to this method. However, the level of enthusiasm is lower in Kenya.

Kenyans have adopted a wait-and-see attitude on this procedure. Contrary to sceptical myths surrounding laser eye treatment, there are neither blades used, needles nor injections. The procedure is performed while the patient is conscious.

“We do not give patients anesthesia, surgery is done when the patient is fully awake. Patients often engage doctors while the surgery is ongoing,” said Dr Kiumbura.

Eagle Eye Laser and Diagnostic Centre, an outcrop of Hurlingham eye clinic is one of few centres that offer specialised diagnostic and surgery clinic for Laser eye treatment.

The owners – three local eye consulting doctors and a supporting German doctor – have invested Sh100 million in latest eye treatment equipment. The laser machine – the first of its kind in Africa by the time of purchase in October 2010 – cost Sh40 million.

They have also opened their doors to other doctors who wish to use the facility to examine their clients.

“They are now coming to our clinic although at first they were apprehensive,” said Corien Herweijer marketing and operations manager at Eagle Eye Centre, adding that their client base has grown.

“We now attend to 20 to 25 patients in a day which was not the case before. Most of our clients are referrals from our former patients”.

Lasik surgery cost between Sh100,000 and Sh150,000 locally for both eyes and about Sh350,000 abroad. Although Laser surgery like any other procedure has disadvantages, Dr Kiumbura says that so far they have not encountered any complication.

Successful patients often have to reintroduce themselves to friends following the personality and physical transformation – they often appear different and more confident without spectacles.

Who qualifies for Lasik surgery (as it is popularly referred)? This surgery is administered only if one passes the pre-assessment test. One of the disqualifying factors is age. The treatment is only given to individuals aged between 18 and 60 years.

Patients who have undergone the surgery take a maximum of 20 minutes to recover. It is a painless procedure that allows one to go back to work immediately, although a three-day rest is recommended.

This is because lights penetrates to the cornea and damages it. It is a common condition in very dry places.” She however calls for caution when buying the sunglasses of the streets.

The clinic also specialises in treatment of Squint eyes, glaucoma, cataract, cross linking among other conditions.

This article first appeared in the Business Daily.